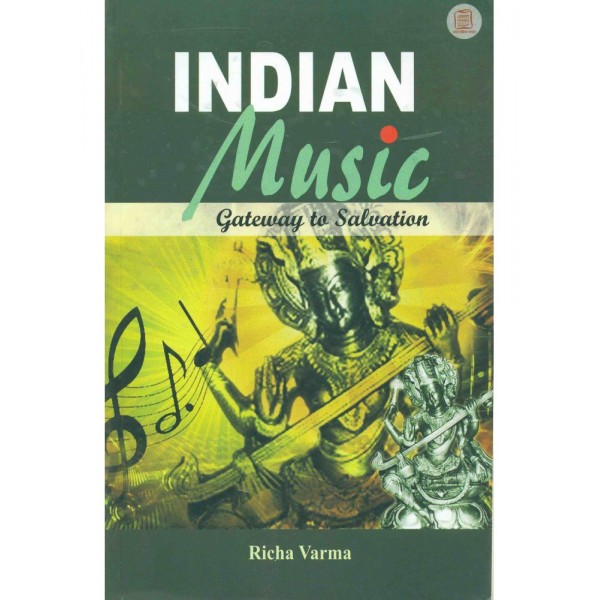 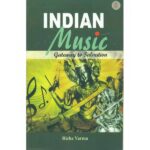 Indian classical music is enveloped in spirituality and, therefore, has transcendental significance. In its exoteric aspect it is an art as well as a science, but its esoteric dimension is one of the central mysteries of the Hindu tradition. Indian music is believed to have orginated from the primordial sacred sound of Om. Its tradition is so fundamentally rooted in the sonic dimensions of our Āgamic literature that Indian music has almost always been religious in character. As with religion, the summum bonum of Indian classical music is to realise the true nature of man, the cosmos and God, and their interrelationship. In this book, Dr. (Mrs.) Richa Varma has tried to explore this relationship as an artist as well as a scientist, because Indian music is both an art and a science. She has not only highlighted the contribution of the famous Indian scientist Sir C.V. Raman, a Nobel Laureate in Physics, to the understanding of the acoustics of Indian classical music but has also dealt with the sotereology of the Rāga music.

We hope the book will be useful for both the general reader and the scholars interested in exploring the exoteric and esoteric dimensions of Indian classical music.

There are no reviews yet.

Be the first to review “Indian Music (HB)” Cancel reply